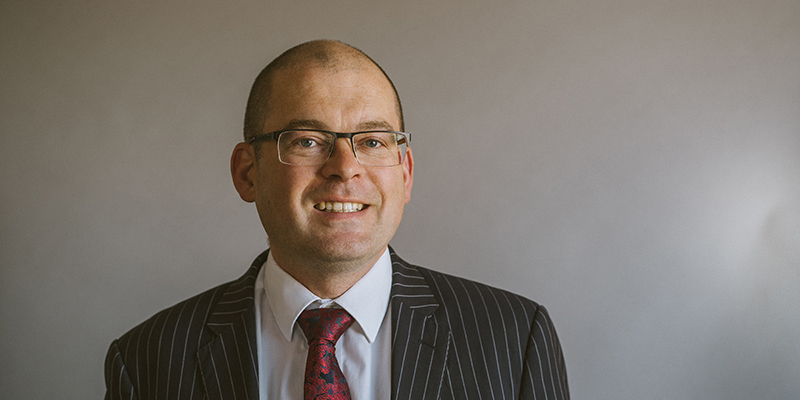 Jody advises and represents claimants and defendants in professional negligence actions arising in his specialist areas. This frequently involves claims by disappointed beneficiaries who have not received a legacy after the death of a loved one or relative due to a failure by a solicitor to prepare a will in time, or where a will has been found to be invalid. Jody has also acted in claims against family solicitors, where negligence is alleged in the settling of financial proceedings after a divorce.

Jody Atkinson is regulated by the Bar Standards Board (BSB) and holds a current practising certificate. If you are not satisfied with the service provided, please read here.