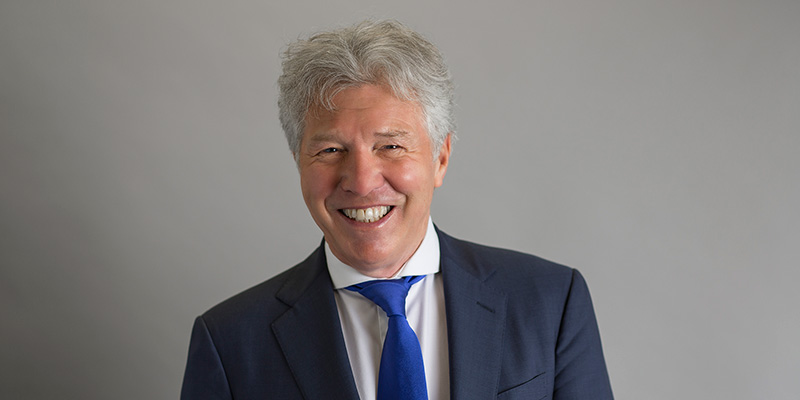 Before joining Chambers, John was a partner in one of the largest commercial firms of barristers and solicitors in Auckland, New Zealand. His cases included acting as Counsel on behalf of the New Zealand Government appointed administrators in two major insolvencies of large financial services groups of companies, acting in a patent licensing arbitration in the USA and the defence of claims against a land development company which involved erosion of a seafront development.

John Blackmore is regulated by the Bar Standards Board (BSB) and holds a current practising certificate. If you are not satisfied with the service provided, please read here.