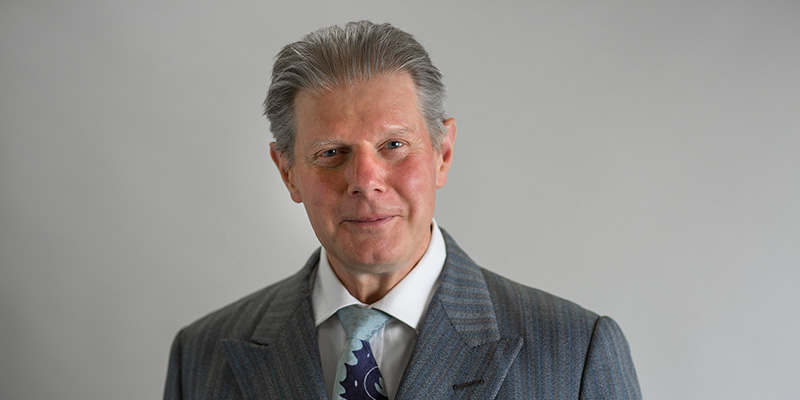 Robin is a highly experienced lawyer, bringing with him the twin benefits of having worked in an international law firm and practising at the Bar in the field of domestic and international construction projects and trade disputes. He is also a trained mediator.

Robin was called to the Bar in June 1979, and practised from Chambers in Gray’s Inn Square. Having switched professions, he became a Partner in the Construction and Arbitration Group at Clifford Chance in 1991. He was appointed a Solicitor Advocate in 1996. He moved to Bristol in 2000, and became a partner in Bevan Brittan (formerly Bevan Ashford), before returning to the Bar in 2005.

Robin has appeared in numerous commercial arbitrations (both international and domestic) in the UK, Europe, Middle East and Asia.

Robin Neill is regulated by the Bar Standards Board (BSB) and holds a current practising certificate. If you are not satisfied with the service provided, please read here.