Inquest into the death of Private Gavin Williams 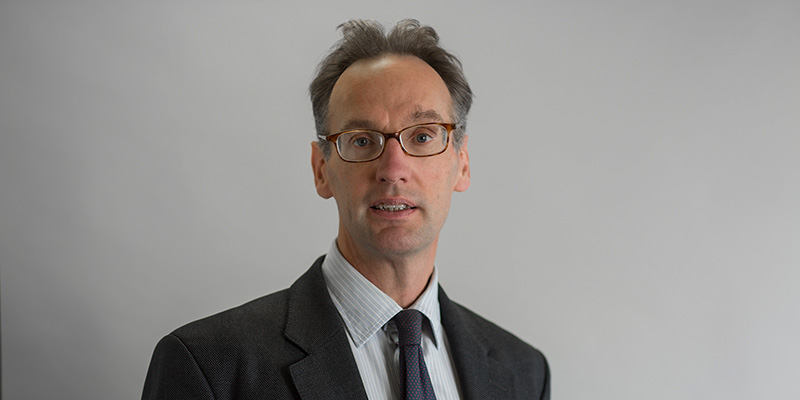 Tom Leeper represented an Interested Party in the inquest into the death of Private Gavin Williams, which concluded on 8 January 2016. Private Williams was serving with 2nd Battalion, The Royal Welsh when he died in July 2006 having been subjected to a physical punishment at Lucknow Barracks in Tidworth, Wiltshire.

Three non-commissioned officers were acquitted of his manslaughter in 2008. The inquest sat for 26 days and heard evidence from over 100 witnesses, 61 of whom gave live evidence. The coroner returned the following narrative conclusion: ‘Gavin died as a result of imposition of unofficial physical punishment in the form of marching drill and physical exercise conducted on a very hot day. This punishment was part of a system of such unofficial punishments operating in the Battalion which the chain of command had failed to identify or prevent. The exertion from the marching drill and the physical exercise, combined with the effects of Gavin’s recent use of ecstasy, led to the onset of hyperthermia. Gavin’s symptoms of hyperthermia included involuntary aggressive behaviour, as a result of which he was restrained. The effect of Gavin’s struggle against this restraint further contributed to the hyperthermia. Gavin was taken to Salisbury District Hospital where he was pronounced dead at 16.26 on 3 July 2006.’