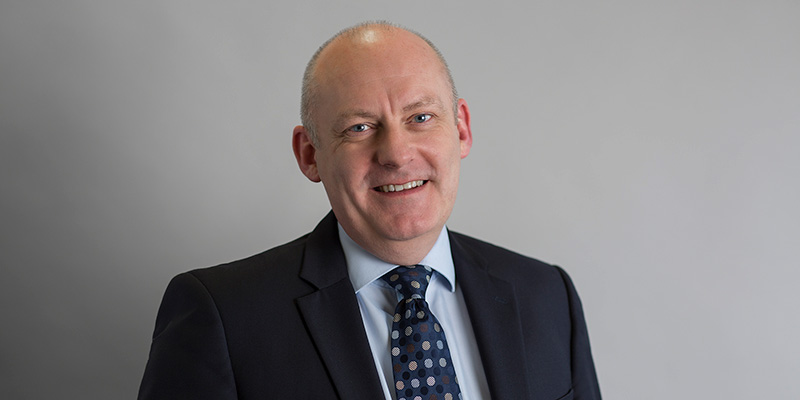 Andrew Kearney, experienced construction & engineering barrister at St John’s Chambers has been appointed to the national mediation panel of M4C.

Whilst Andrew mediates general commercial disputes (a recent example being a mediation between an NHS local health board and an agency placing medical staff from abroad) his core specialism has always been construction disputes. According to Chambers UK Bar Guide he is “widely regarded as the Western Circuit’s leading barrister for construction and engineering disputes”. Andrew also practises in London and internationally, and will for example be counsel in an ICC arbitration in Vienna this year concerning a USD60m dispute over a pipeline in Yemen.

Andrew trained as a mediator in 2007, and has now been appointed, along with only 5 others at present, to the national panel of M4C. M4C appoints mediators nationally on a fixed fee basis for construction disputes of all sizes. M4C also seeks to inform and advocate in respect of ADR, and mediation in particular. M4C will be advising the All Party Parliamentary Group on ADR (in respect of construction in the public sector) at the end of January 2017. M4C will also be holding a series of events in 2017, including CPD events for legal and construction professionals in the South West and Wales.

If you would like to instruct Andrew on a related matter, please contact his clerks: c[email protected] or 0117 923 4740.