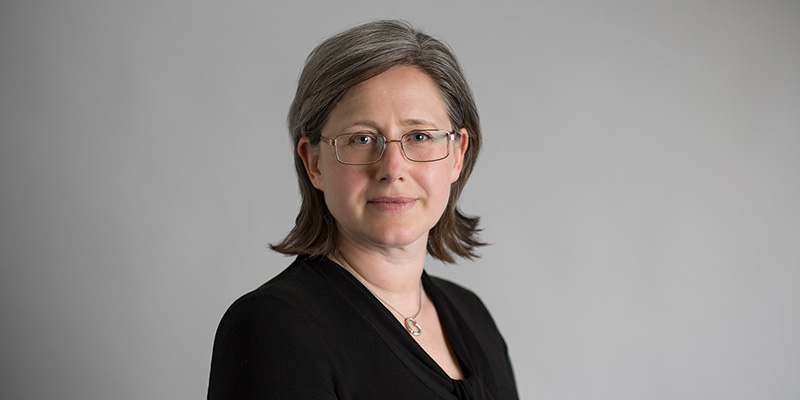 Sarah Phillimore was junior counsel in this appeal led by Paul Bowen QC, representing the journalist Louise Tickle. The appeal was against a Reporting Restrictions Order made at a final hearing in care proceedings, which prevented anyone from referring to a previous Court of Appeal judgment which was already in the public domain.

There was significant interest in this case from journalists, as the mother has self-funded her successful appeal from a court order that her child should be placed for adoption. She received no legal aid for this and estimated the costs of her appeal in the region of £60K. The BBC joined as party to the appeal as it was clear that the case raised an important point of legal principle, coupled with a clear failing of the lower court to abide by the law and the correct procedure. Both Sarah and Paul Bowen QC acted pro bono, as did their instructing solicitors and counsel, and solicitors for the mother. Sadly, the only person not represented was the child as CAFCASS could not secure funding.

The application was heard by the President of the Family Division and Lady Justice King. The Court of Appeal needed to consider whether the matter required a full day’s hearing in March, given that much of the order was now agreed between the parties, and all accepted that the decision of the lower court was wrong. The President gave a short judgment and accepted the fundamental grounds of appeal – that the Judge had failed to refer to existing case law about transparency in the family court. Crucially, he had failed to undertake the necessary balancing exercise between Article 8 (the right to family and private life) and Article 10 (the right to freedom of expression) of the EHCR.

However, the President offered sympathy to those judges and barristers faced with a busy court list who find themselves having to deal with a fairly complicated application about a ‘reporting restrictions’ order. He noted that there is at present no detailed guidance nor any kind of route map as to how such applications should be determined. It was therefore his resolve as President to issue such guidance at the earliest opportunity. He would issue draft guidance and would consult with all interested parties.

The Court of Appeal agreed that one issue currently remains unresolved, and could not be resolved by way of guidance, i.e. what is or should be the impact of the paramountcy principle on such applications, but all agreed that this was not a suitable case in which to advance such arguments. However, it will no doubt arise and will need to be determined in some future case.