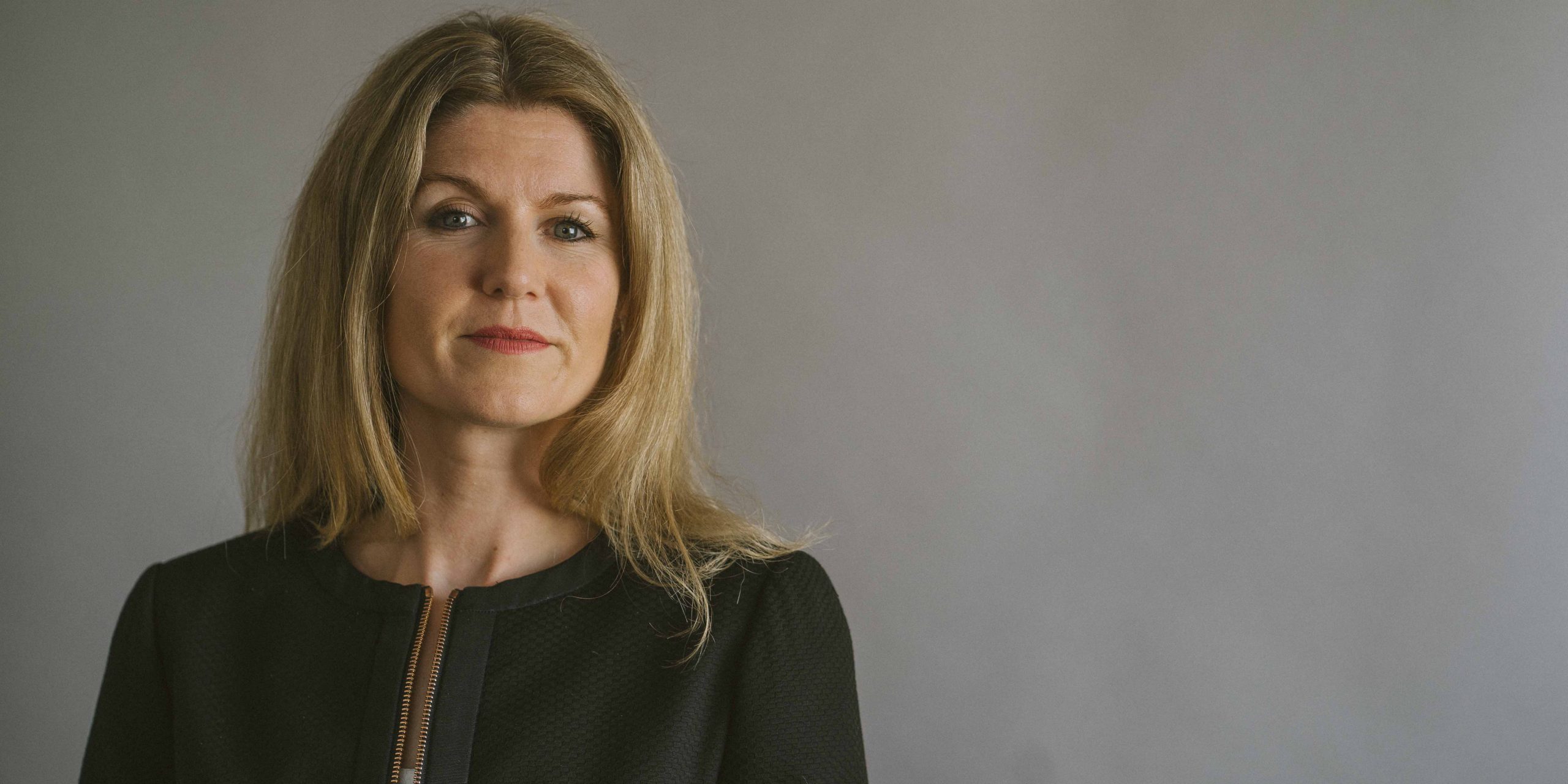 Louise has many years of experience representing both claimants and defendants in personal injury and clinical negligence matters. She regularly deals with claims arising out of road traffic accidents and is experienced in dealing with claims brought under the Highways Act 1980, the Occupiers’ Liability Act 1957 and the Defective Premises Act 1972. Louise regularly advises on these matters and is skilled at assisting with the best tactics required to achieve an early conclusion of proceedings. Louise has particular experience in dealing with issues in respect of fundamental dishonesty.

As well as representing parties at fast-track and multi-track trials, Louise also has gained extensive experience of acting and advising on high-value claims with complex loss of earnings and pension calculation issues.

As a member of the Attorney General’s Regional Panel B, Louise is instructed on behalf of the MOD and the MOJ in respect of various personal injury and clinical negligence matters. Louise is regularly instructed on behalf of the MOJ to represent their interests in inquest proceedings surrounding deaths in custody. She also has experience of representing interested persons at inquests arising in the context of clinical negligence.

Louise also represents claimants before the Tribunal in Criminal Injuries Compensation Authority claims and regularly advises on the same.

Louise Asprey is regulated by the Bar Standards Board (BSB) and holds a current practising certificate. If you are not satisfied with the service provided, please read here.