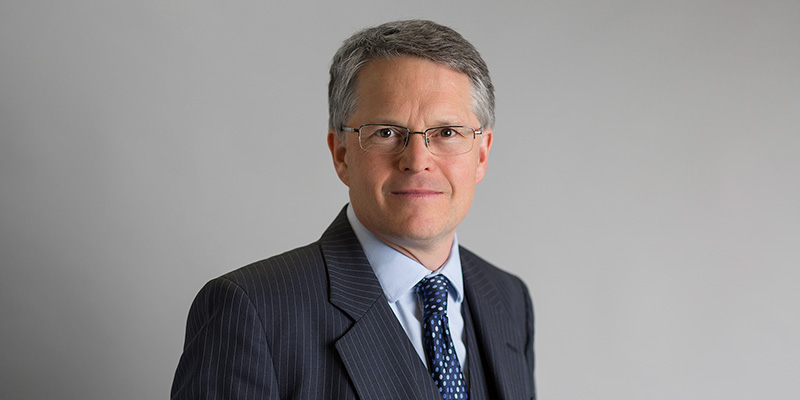 John Dickinson was successful in obtaining for his clients an order in a Part 8 claim to rectify a deed of variation that varied Gillian Morrell’s will, so as to provide that £450,000 from the half share she left to her son Philip was to be settled in a discretionary trust for Philip, his wife and their three children, with Philip and his wife as trustees.

The deed of variation as signed only named the children as beneficiaries, and by mistake left out the names of Philip and his wife. HHJ Paul Matthews sitting as a Judge of the High Court ordered rectification, having found that the deed of variation did not achieve Philip’s intentions as settlor that the trust was to benefit himself and his wife as well as their children – Morrell v Morrell, 2021 EWHC 117 (Ch) 29 January 2021.