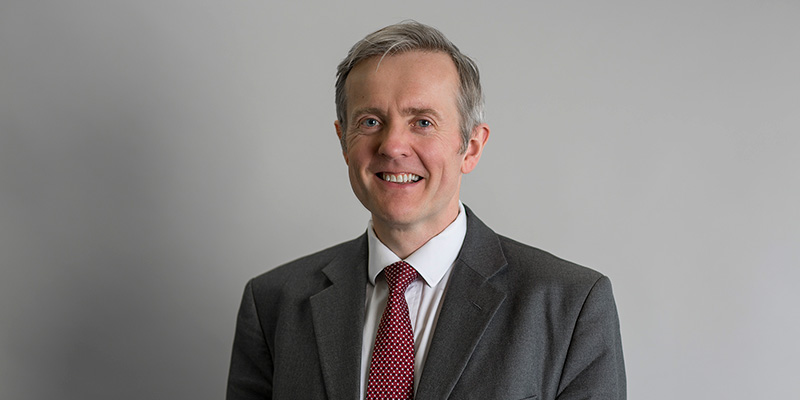 Summary: The Appellant, Mrs Stewart, was a community midwife who injured her back while lifting an item of work equipment provided to her by the Defendant Trust. The item was a plastic carry case or box containing an oxygen cylinder and paraphernalia needed at home births. Mrs Stewart alleged breaches by the Defendant of the Manual Handling Regulations 1992 and of its common law duty of care. The focus of the allegations was the Trust’s failure to carry out a risk assessment.

At first instance, the judge accepted the Trust’s argument that there was no need to carry out a risk assessment on the box, which had been in use by community midwives for many years, without complaints or evidence it had caused any problems. He held that the Trust was entitled to rely on the lifting and lowering risk filter in Appendix 3 of the HSE Guidelines on the Manual Handling Operations Regulations 1992. Applying this filter, the judge found that the box, which weighed around 7.5kg to 8kg and would ordinarily be lifted by its handle from mid-lower leg height, did not require a detailed risk assessment. He did not accept the Claimant’s argument that because she had ‘scooped’ the box directly from the floor using two hands rather than by picking it up by the purpose-built handle, the lowest filter zone of 7kg was applicable. The judge found that the real reason for the Claimant’s injury in lifting the box was that she had a latent pre-existing degenerative back condition and that the action would not have been unsafe for any normal person.

In the appeal, it was submitted on behalf of the Appellant inter alia that the judge had misdirected himself as to which party bore the burden of proof of proving whether a risk assessment had been undertaken, and that he was wrong to hold that a risk assessment was unnecessary. The Respondent argued that these grounds were misconceived because the judge had not been satisfied there was a ‘real risk’ of injury from the box, citing Koonjul v Thameslink Healthcare Services [2000] PIQR P123.

Giving the lead judgment, Hamblen LJ agreed with the Respondent that on a proper analysis the judge below had found there was no real risk of injury, and that this was a factual conclusion that he was entitled to reach on the evidence and with which the court should not interfere. The Court of Appeal endorsed the judge’s approach of taking the manner in which employees would ordinarily carry out the manual handling operation (i.e. by lifting the box by its handle, rather than by scooping it off the floor) and applying an intermediate weight where the hands were close to a boundary between the zones on the filter, i.e. here between 7kg and 13kg. The appeal was dismissed.

The appeal judgment is a useful reminder that the first stage in manual handling claims is always to consider if there is a ‘real risk’ of injury, which is the claimant’s burden of proof. The lifting and lowering risk filter in Appendix 3 of the HSE Guidelines is a helpful tool in establishing whether or not a manual handling operation carried out in its ordinary fashion requires a more detailed assessment. Only if the operation gives rise to a real risk of injury do the various duties under the Manual Handling Operations Regulations 1992 come into play.

To instruct Andrew or Jimmy on a related matter please contact their clerks: [email protected] or 0117 923 4730.