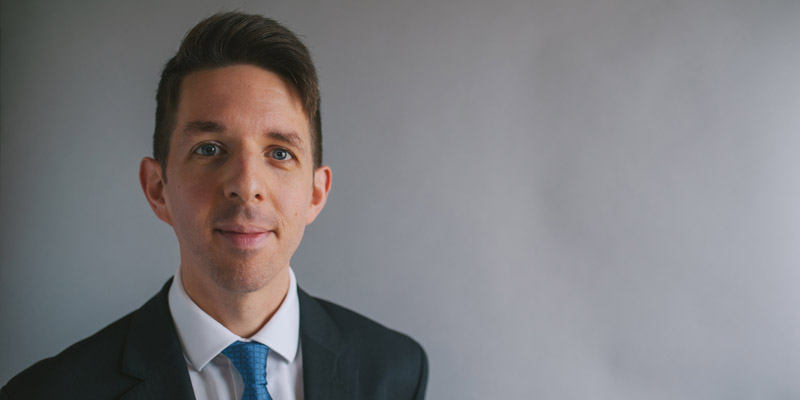 Jimmy is a specialist practitioner in the fields of clinical negligence, personal injury and industrial disease. He joined St John’s Chambers in September 2015 having previously practised in London.

In clinical negligence, Jimmy has experience of cases involving a wide array of areas of medicine and dentistry and acts for healthcare providers, clinicians and claimants. He regularly advises on and settles pleadings in cases involving delays in diagnosis, injuries caused by or in the course of surgery and failure to obtain proper consent.

Jimmy is adept at dealing with cases involving complex and technical issues. He has a particular interest in civil procedure, on various aspects of which he has given talks and seminars.

Prior to specializing in clinical negligence and personal injury, Jimmy developed his advocacy skills and legal knowledge practising in a range of common law and commercial work. He prosecuted and defended in the Crown Court and magistrates’ courts and regularly appeared before the Employment Tribunal. He has spent periods working in-house at HMRC, the Government Legal Department and the Ministry of Health. For two terms he was the judicial assistant to Lord Thomas (who was at the time President of the Queen’s Bench Division), working at the Civil Appeals Office at the Royal Courts of Justice.

Before coming to the Bar, Jimmy was a volunteer adviser for Citizens Advice and worked for the Witness Service, a charity set up by Victim Support.

Jimmy Barber is regulated by the Bar Standards Board (BSB) and holds a current practising certificate. If you are not satisfied with the service provided, please read here.