Matthew O’Regan joins the editorial team for Chitty on Contracts 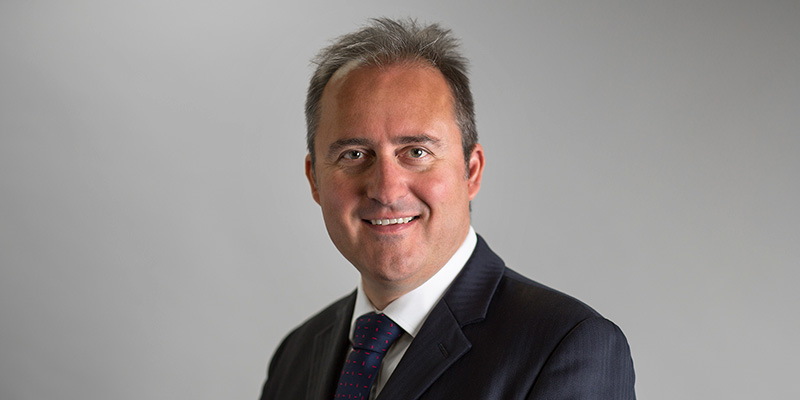 We are very pleased to announce that specialist competition law barrister Matthew O’Regan has joined the editorial team of Chitty on Contracts, published by Sweet and Maxwell.

Chitty is the leading reference work on contract law in the Common law world. Now in its 34th edition, its two volumes contain full coverage of the law of contract as practiced in the United Kingdom. Matthew has assumed, from Emeritus Professor Richard Whish, responsibility for Chapter 45 of the 34th edition, which examines in detail the application of both UK and EU competition law to contracts.

The expanded and revised chapter covers the following:

It includes, by reference to the relevant case law of the UK and EU courts, an extensive consideration of when a contract may infringe competition law, whether by object or effect and therefore, unless it meets the requirements for exemption, is void and unenforceable in whole or part. It also explains in detail when an agreement that does restrict competition satisfies the conditions for exemption (and so is lawful and enforceable), whether under an individual or block exemption. It also considers when a breach of UK or EU competition law gives rise to a cause of action in the English courts by third parties who have suffered loss as a result of that breach.

Chitty on Contracts is available in both hardback and electronic formats by visiting this page.

Matthew has a broad-based practice, with extensive experience of all aspects of UK and EU competition law, state aid and subsidy control, and economic regulation. He is regularly instructed to advise on the application of competition law to a wide range of commercial agreements.  Details of his practice can be found here.