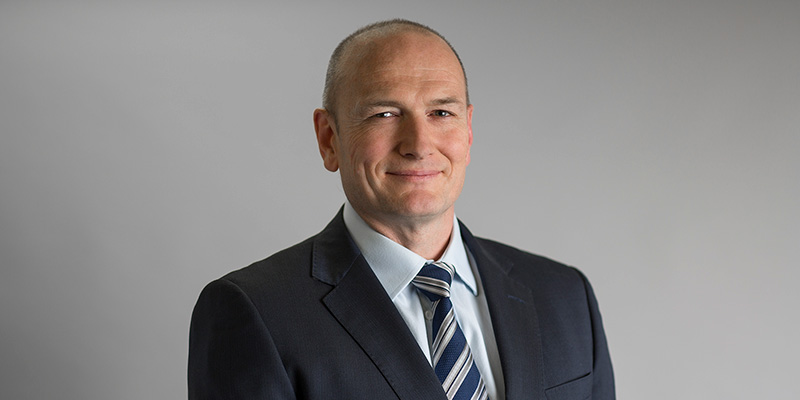 Michael Clarke, a member of our wills & trusts team, was instructed by Paul Gordon, litigation partner at Willans LLP solicitors who specialises in inheritance & trust disputes, to represent the successful applicant.

The issue was whether the Court had jurisdiction to order the respondent to submit to DNA testing. It was accepted by the applicant that the provisions of the Family Law Reform Act 1969 did not apply and that there was no direct authority that a person could otherwise be ordered to submit to DNA testing in the circumstances of the case – there was authority that the Court may order samples already obtained to be tested (albeit on very different facts) but that is very different.

The Court held that “the inherent jurisdiction of the court extends to directing that a party to proceedings give a saliva sample by way of mouth swab for the purposes of establishing paternity in a case where paternity is in issue.”

In the event the respondent refuses an adverse inference may be drawn at trial. However the Court indicated that in an appropriate case, a refusal may result in a contempt of Court or the striking out of a statement of case.

Paul Gordon, litigation partner at Willans LLP solicitors adds; “This case is a further demonstration that the courts are showing a willingness to control evidence and recognise that scientific reports play a part in modern litigation. This is a case that would otherwise be decided upon competing witness evidence and an order for the provision of DNA testing is a useful and practical step in the process, particularly where it could lead to an early and cheap resolution to the case.”

If you would like to instruct Michael on a related matter, please contact his clerks: [email protected] or 0117 923 4740.