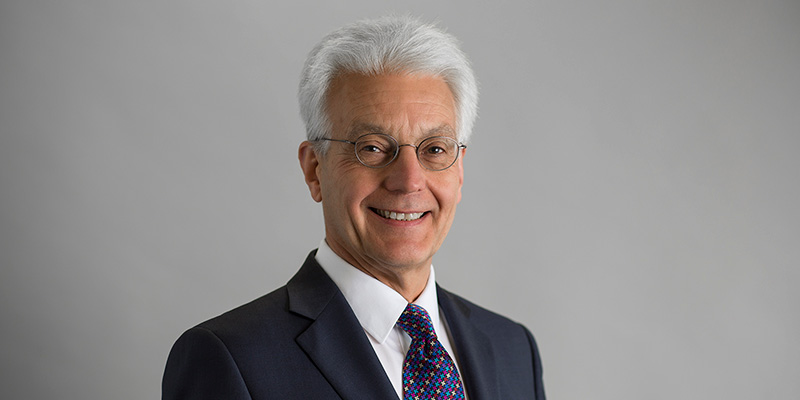 Neighbours argued the proposed venue was a “bar” and should not be allowed because of its location in the city centre cumulative impact area (CIA) where alcohol-led late-night establishments are at “saturation point”, and that it would increase antisocial behaviour and noise.

One of the directors who isn’t here today is a keen golfer, a well-known footballer and a non-drinker and he wanted to try to promote places where people could come where drinking wasn’t the main thing when you went out for an evening.”