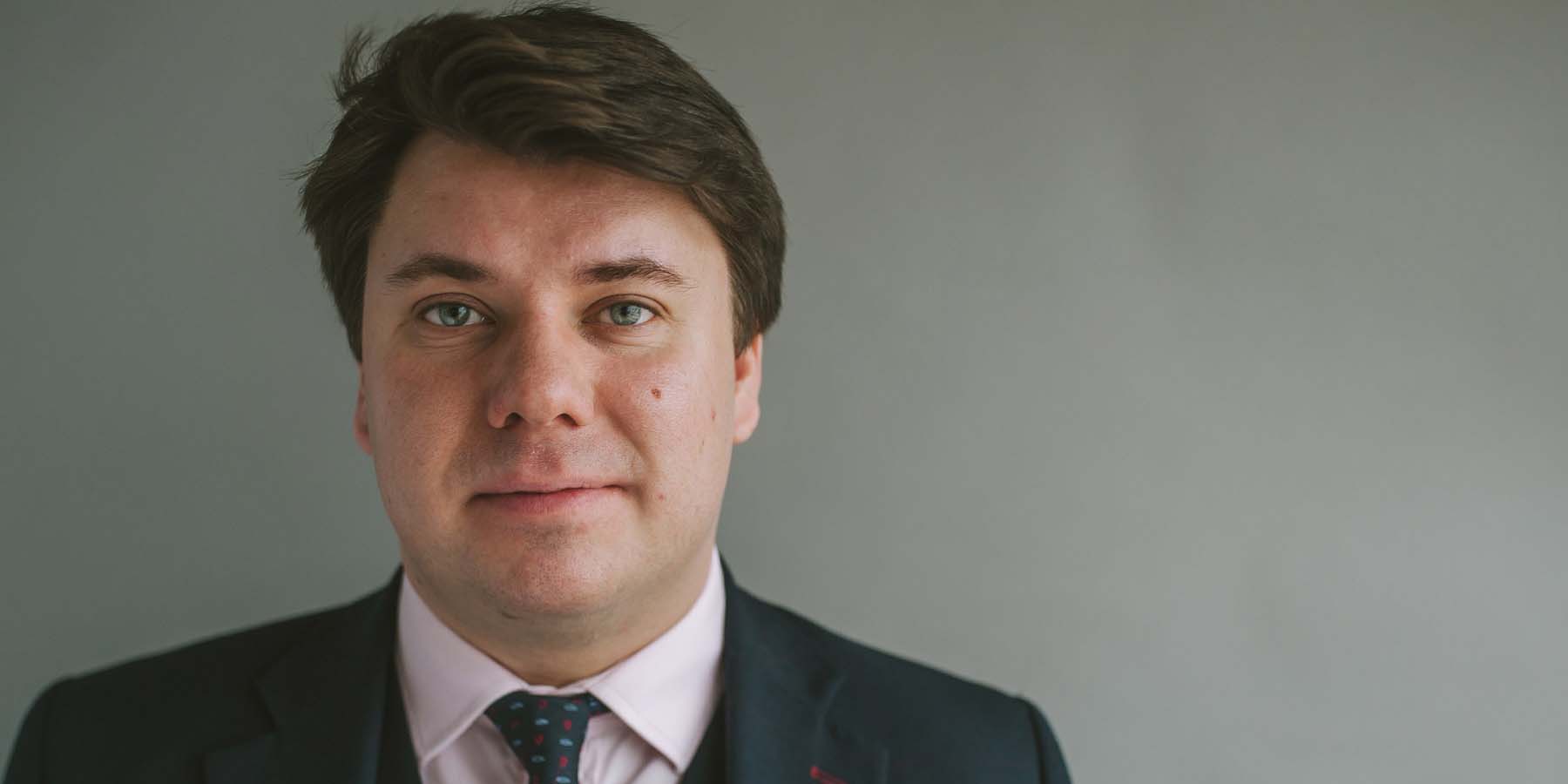 Jack is extremely well-prepared and approachable. He provides realistic advice, and is always willing to go the extra mile for a client.”

Jack is regularly instructed in Children Act 1989 proceedings to appear at first appointments, dispute resolution appointments, and final hearings, some of which span several days. He has significant experience in appearing before Magistrates and District, Circuit, and High Court Judges dealing with:

Jack has successfully applied for and resisted applications for Non-Molestation and Occupation Orders both ex-parte and inter-partes at Final Hearing in cases which involve allegations of serious domestic violence and sexual abuse.

Jack also has experience of, and a particular interest in dealing with cases in the High Court which involve the recovery of absconding parents and missing children within the UK and outside of the jurisdiction. He has experience of obtaining third party disclosure orders, Location and Collection Orders, Tipstaff Directions, Wardship, and of committal proceedings. Jack is happy to provide advice by telephone at short notice in these cases.

Jack is originally from Devon and moved to London to undertake his legal education and training. After reading law at Queen Mary, University of London Jack joined the Honourable Society of Lincoln’s Inn and undertook the BPTC at The City Law School. Jack returned to the West Country to undertake his pupillage at St John’s Chambers in October 2013 under the supervision of Nick Miller, Dianne Martin, and Zoe Saunders. Upon successful completion of his pupillage Jack accepted an offer of Tenancy in October 2014.

Jack Harris is regulated by the Bar Standards Board (BSB) and holds a current practising certificate. If you are not satisfied with the service provided, please read here.