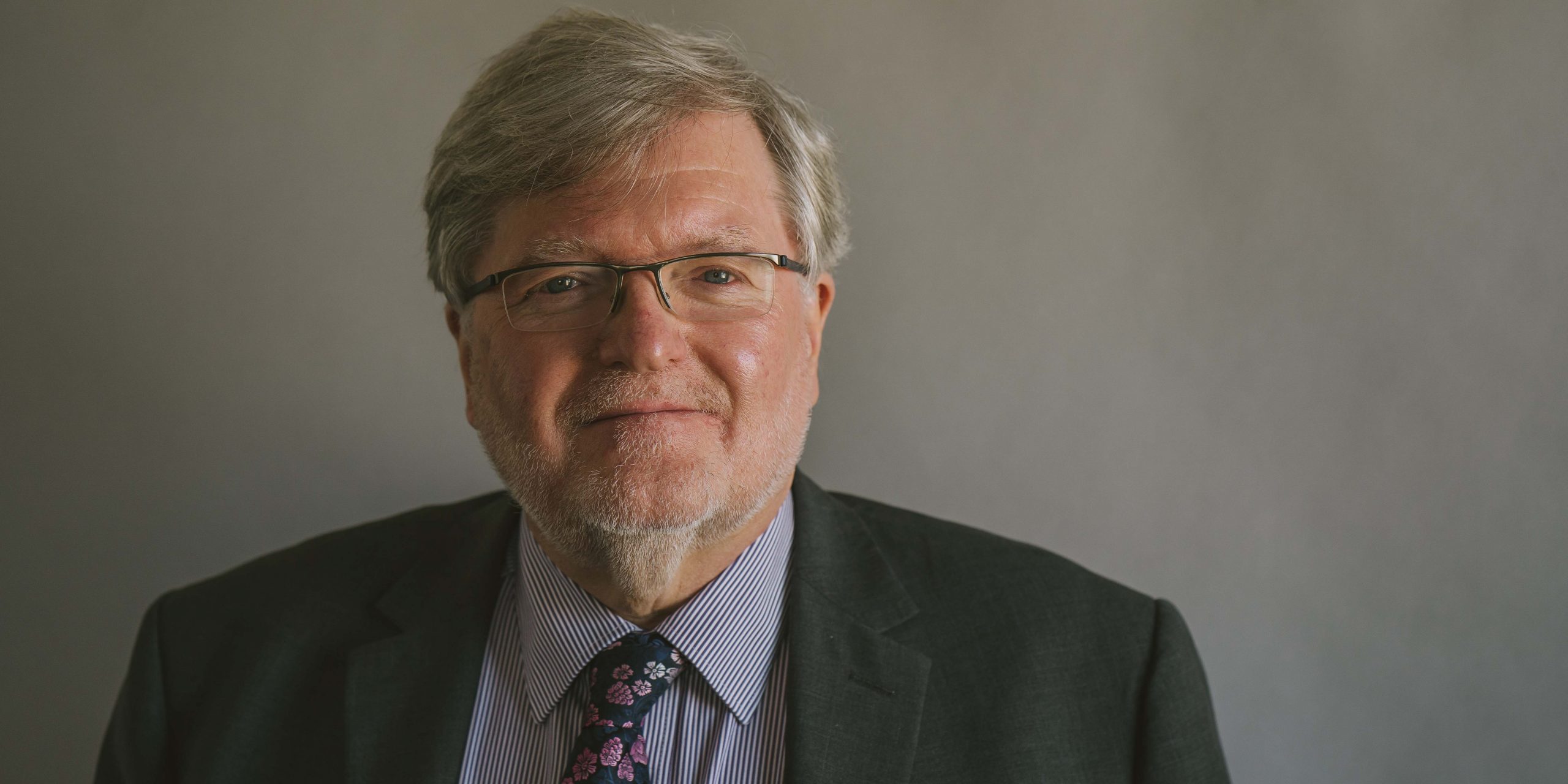 Nick is a qualified arbitrator with the CIArb, and has recently retired as a Judge.

In 2016, Nick was then made Lead Judge for the Court of Protection (South Western Region). He retired in December 2020 but continued to sit part-time until November 2021 both as a Deputy Circuit Judge and as a Deputy High Court Judge.

Nick hopes arbitration, with the parties having a much greater input into the timing of a case and its procedures, will solve disputes more quickly, with lower costs and less damage to both the parties and the children concerned than is the situation with a court case. Find out more here.

Nick is married with 2 adult children and lives in Bristol. His personal interests are history, rugby and the theatre.