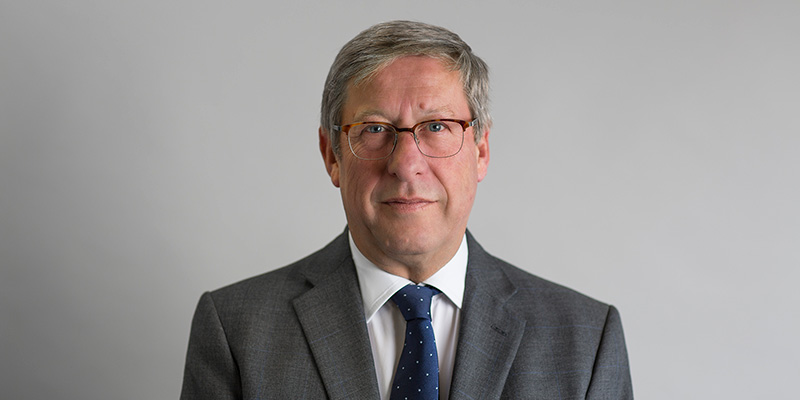 “Nicholas is a pillar of strength and reliability. He prepares thoroughly and makes sure that the client understands all aspects of their case and feels at ease with the way that he is presenting it. He is well respected and well prepared with excellent experience and realistic in what he does.”

Nick specialises exclusively in divorce and financial remedy cases. He has an in-depth knowledge and expertise of the issues and the law, including consideration of pensions and actuarial issues along with tax and commercial considerations.

Prior to joining the Bar in 1994, Nick was a Solicitor and a partner in a Bristol firm. He was a founder member of the SFLA (now Resolution) and secretary of the Bristol SFLA for ten years.

Nick has been consistently recommended by Chambers UK and The Legal 500 as a first-tier ranked practitioner, and one of the only five barristers ranked in Band 1 by Chambers UK in the South West for family work, in which he has maintained this position since 1995.

He lectures regularly on topical issues, both in house and at conferences.

His peers describe him as having a no-nonsense approach and is always very thorough in his preparation of a case.

Nick Miller is regulated by the Bar Standards Board (BSB) and holds a current practising certificate. If you are not satisfied with the service provided, please read here.