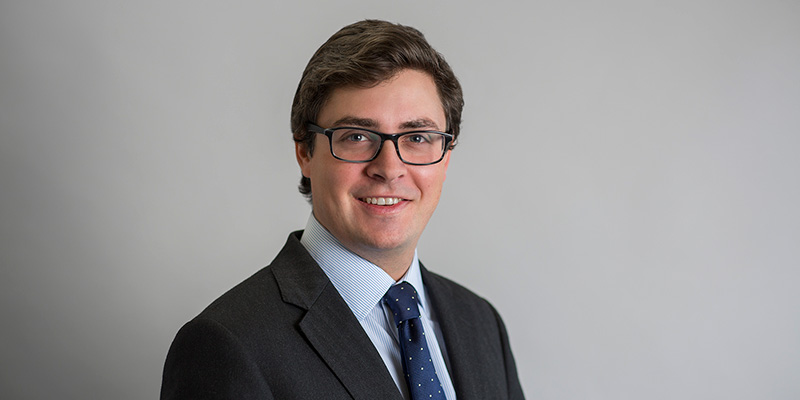 Richard is an excellent negotiator. He does not run weak points, which makes him formidable in opposition. Clients like his no nonsense and matter of fact approach.”

Richard’s particular area of interest is in financial remedies and he has developed a strong practice in this sphere. He accepts instructions in cases involving a variety of issues including matrimonial/non-matrimonial property, nuptial settlements, company interests (and valuation issues relating to companies), partnerships, pre / post nuptial agreements and pension issues, to name just a few.

Richard studied music at Bristol University before moving to London to study law. He completed his Bar Exams at City University, London (formerly the Inns of Court School of Law) and was assessed as ‘Outstanding’. Richard returned to the West Country and commenced pupillage with St John’s Chambers Family Practice Group in 2009. He was offered a tenancy one year later upon successful completion of pupillage.

Richard Norman is regulated by the Bar Standards Board (BSB) and holds a current practising certificate. If you are not satisfied with the service provided, please read here.