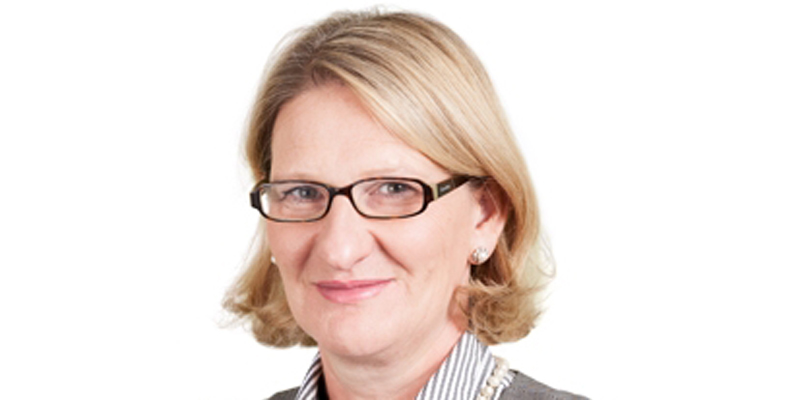 Her strengths include a very pragmatic, straight forward approach and the ability to relate to and quickly engage with a wide variety of individuals from different backgrounds. Suzanne is well organised and has a direct approach and very quickly sees the strengths and weaknesses associated with a wide variety of data and information relating to a highly complex technical subject.”

Suzanne has extensive experience in promoting and opposing residential schemes ranging from major urban extensions to small niche developments. She acts for both National Housebuilders and small developers  and numerous local planning authorities. Her advice is extensively sought from both the private and public sector on the effect of the 2011 planning legislation, including the duty to co operate, Neighbourhood Planning, the National Planning Policy Framework and National Planning Practice Guidance. She recently successfully appeared for the Local Planning Authority in the first case to reach the Court of Appeal on Neighbourhood Planning. She has appeared at numerous Core Strategy and Local Plan examinations and major section 78 appeals concerned with major housing extensions and is particularly familiar with five year housing land supply assessments. She also regularly provides advice on section 106 contributions, their interrelation with CIL, as well as the vexed issue of viability and affordable housing.  She also provides advice and appears at inquiries into proposals for replacement dwellings in the countryside and extensions to such dwellings. She has been appointed as an Independent Planning Counsel under the provisions of the Arbitration Act 1996 in contractual disputes over residential development.

Suzanne has substantial experience, in the public and private sector, of different types of commercial development including Class B uses, residential care, minerals and waste development. She has appeared, successfully, for a developer at an inquiry into the redevelopment of a prominent site in the city centre of Bristol to accommodate a landmark, tall building for B1 and retail and restaurant use. Suzanne also acts for operators of residential care homes and has extensive experience of conversion and expansion of buildings for residential care. She acts for minerals and waste operators, including LafargeTarmac and Cemex.  She  has acted on numerous major  urban extensions which have included a significant element of commercial and retail floor space as well as acting for the Co-Op. She also appeared at the inquiry into a proposal for the first all weather racecourse in the UK in the green belt in Essex designed by Norman Foster. She also acts for niche retailers such as Bill’s.

Since Suzanne commenced practice at the Planning and Environmental Bar she has been extensively involved in proposals that affect the built heritage. She acted for English Heritage at a major inquiry involving the demolition of a large block of buildings on Baker Street which tested the implications of the old PPG15, for English Heritage on the test case on the Battlefields Register, for Westminster City Council in respect of the “Spectacolour” sign in Piccadilly Circus and for developers in connection with a highly controversial scheme in the Clifton Conservation Area, in Bristol, for two neoclassical town houses designed by Robert Adam, architectural adviser to Prince Charles. She has acted for interested parties in connection with Garsington Opera and in relation proposals that affected a listed building previously owned by Agatha Christie. She also has extensive experience of proposals to convert listed buildings to alternative uses, for Tall Buildings adjacent to conservation areas and listed buildings. She has acted for the London Fire Brigade in relation to the redevelopment of a listed fire station and for a charity concerning supported living accommodation for adults with learning disabilities in a conservation area.

Suzanne has extensive experience in infrastructure. Before Suzanne practiced at the Planning and Environmental Bar and prior to the break up of the Electricity Supply Industry she worked as an in house barrister for the CEGB where she gained substantial knowledge about the operation of the electricity supply industry, including nuclear power, and acted for the CEGB at the Hinkley C inquiries held in 1988/89. Since re-joining the Bar in 1990 she has acted for National Power and National Grid. Suzanne also acts extensively for the water supply industry. She successfully, appeared for Thames Water at the major inquiry held into the UK’s first desalination plant now built at Beckton on the Thames and appeared for Thames Water at the major and controversial inquiry held into its Water Resources Management Plan. She continues to advise on water resources management planning and Drought Orders. She advises on the implications of the Environmental Assessment of Plans and Programmes Regulations 2004, the Habitats Assessment Regulations 2010 and the Water Framework Directive. Suzanne has acted for North Somerset District Council on proposals to expand Bristol Airport and the Avon Docks, both of which are in the green belt. She has lectured and advised extensively on the Planning Act 2008 for major infrastructure projects, National Policy Statements, the implications of strategic environmental assessment and the requirements for consultation.

Suzanne Ornsby QC is regulated by the Bar Standards Board (BSB) and holds a current practising certificate. If you are not satisfied with the service provided, please read here.