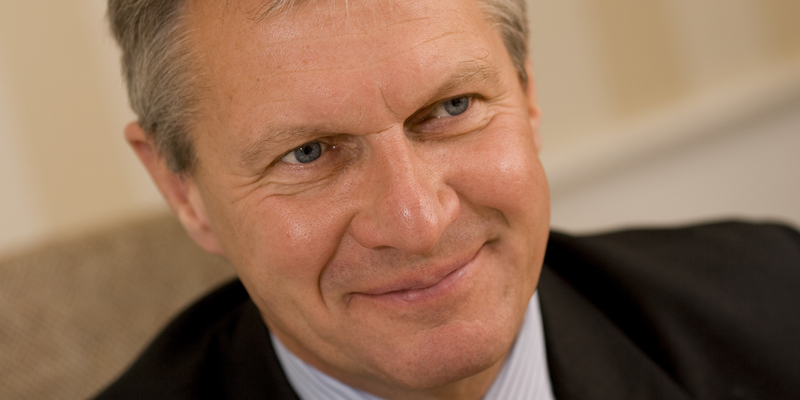 Tim has built up an extensive practice over a number of years, the main areas of which concern disputes in these areas:

This has inevitably involved much experience in the interlocutory relief and arbitration spheres.

Most recent cases include:

Additionally, he has been an appointed arbitrator in commercial disputes and qualified, with ADR Chambers in the mid-1990’s, as an accredited mediator.

Tim is also admitted to the Bar of the Eastern Caribbean Supreme Court (Territory of the British Virgin Islands), where he has appeared regularly.

He has been a regular contributor on a variety of sports-related matters on commercial and BBC radio.

Tim Higginson is regulated by the Bar Standards Board (BSB) and holds a current practising certificate. If you are not satisfied with the service provided, please read here.