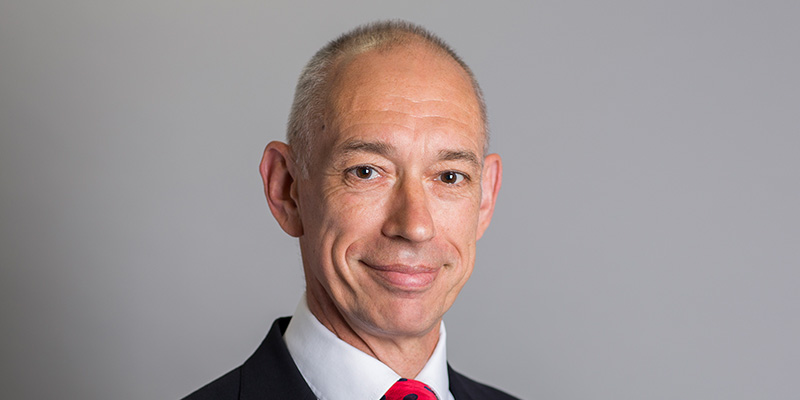 Tim specialises in planning, compulsory purchase, local government and commercial law. He appears regularly on behalf of local planning authorities and developers in planning appeals, Judicial Review, statutory challenges of appeal decisions, and development plans, especially those dealing with housing need, the supply of land for housing, and heritage assets. His commercial practice focuses on commercial and real estate matters and contractual disputes.

He is a member of the Royal Town Planning Institute, and was previously an Associate of GVA Grimley. He spent 10 years as a Chief Officer in local government. He was appointed Junior Counsel to the Crown in February 2000.

Timothy Leader is regulated by the Bar Standards Board (BSB) and holds a current practising certificate. If you are not satisfied with the service provided, please read here.