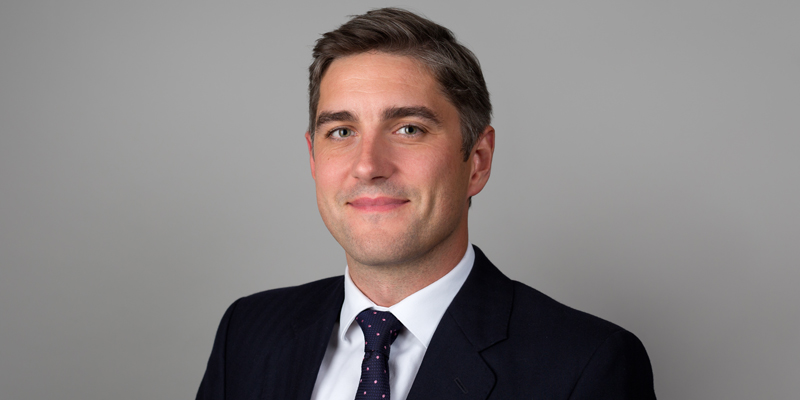 Christopher is very personable, approachable, very easy to deal with and good on his feet.”

Christopher is a wills & trusts barrister, regularly advising in cases involving the division of assets between cohabitees, disputed wills and the administration of trusts and estates. In addition his practice includes disputes involving:

Christopher is a qualified mediator and can be instructed to mediate private client disputes.

Christopher has delivered the following seminars:

Christopher Jones is regulated by the Bar Standards Board (BSB) and holds a current practising certificate. If you are not satisfied with the service provided, please read here.