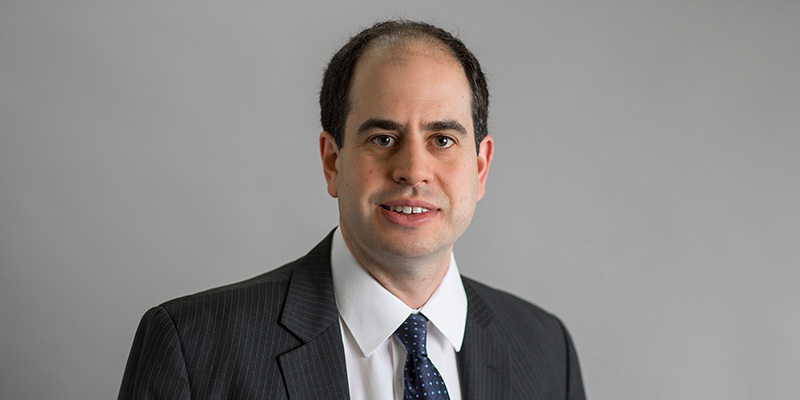 Richard has a general chancery and commercial practice.  His main areas of expertise are:

Richard is also a qualified mediator, and is happy to act as a mediator in all types of cases (not only chancery and commercial).

After completing his pupillage at St John’s Chambers, Richard joined the Commercial and Chancery Practice Group in 2007.   He worked as Judicial Assistant to Lord Justice Carnwath from January until March 2010.

Richard has an interest in legal ethics.  He regularly acts as a clerk at Barrister Disciplinary Hearings, and has taught legal ethics to students at the University of Law (Bristol).

Richard Gold is regulated by the Bar Standards Board (BSB) and holds a current practising certificate. If you are not satisfied with the service provided, please read here.