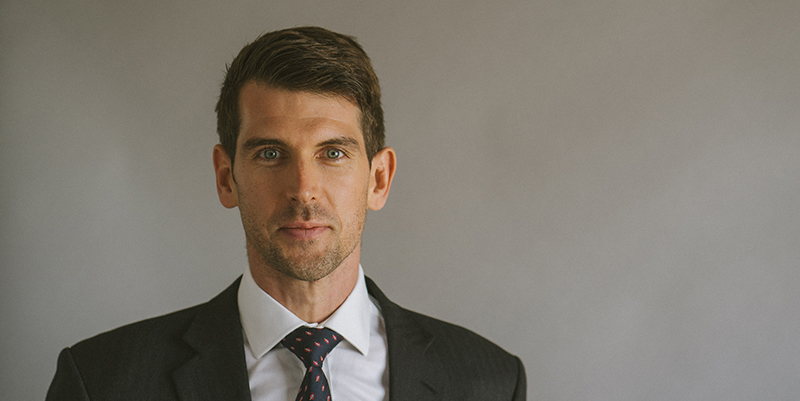 James has experience of acting for families of the deceased and interested parties prior to, and throughout, the inquest process, including Article 2 and/or inquests with a jury across multiple days. Examples of such work include: