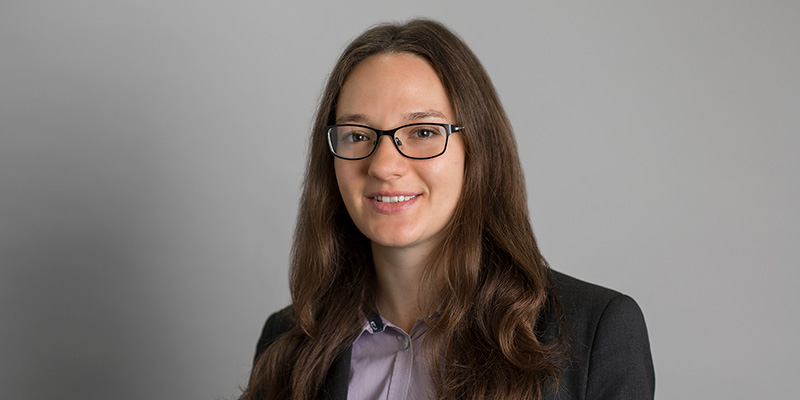 In addition, Annie’s experience includes applications for interim relief, such as freezing orders, and applications to enforce judgement, such as by way of orders for sale and third-party debt orders.

Annie Sampson is regulated by the Bar Standards Board (BSB) and holds a current practising certificate. If you are not satisfied with the service provided, please read here.