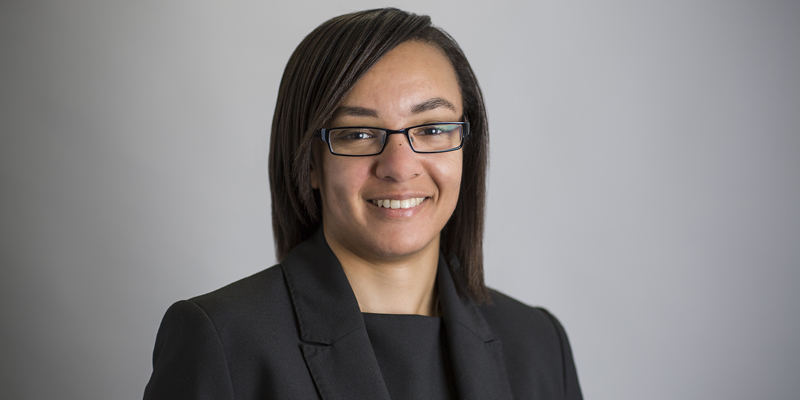 Natasha is an absolute ball of energy. She is good in court and fights her case. She is very thorough and she thinks outside the box.”

Natasha has extensive experience of wills, trusts and probate matters. She is regularly instructed as sole counsel on matters of significant value from pre-action through to trial or mediation. She has been published in the Trusts and Estates Law & Tax Journal several times and is currently undertaking the ACTAPS professional development course.

She has considerable experience of inheritance claims by spouses and adult children particularly instances where conduct is a serious factor due to alleged physical and/or sexual abuse.

Natasha was instructed on a complex breach of trust and knowing receipt claim involving 9 parties which was listed for a 10 day trial. She was successful in a dispute concerning removal of personal representatives (Baston v Osment & Fox & others [2021]) whereby she secured an order that the executors pay her client’s costs, her client being a beneficiary, and an order that both executors (lay and professional) were denied their indemnity from the estate.

Natasha successfully appeared in 2 joined trials heard in the Chancery Division of the High Court (Scott v Allen [2019]; Smith, Binns & Clarke v Scott [2020]). She acted for the administrator in a claim concerning the presumption of revocation, propounding for a will and an application for his removal. Natasha also represented him in a claim for an account and a declaration as to ownership of property, the main asset being secured in the interim as a result of her successful application for a freezing injunction in the sum of £625,000.

Natasha acted as junior to Leslie Blohm QC in respect of the administration of the estate of the late Barry Pring, a case which received national press coverage. This concerned a millionaire who died intestate in the Ukraine and the issue of forfeiture.

Natasha Dzameh is regulated by the Bar Standards Board (BSB) and holds a current practising certificate. If you are not satisfied with the service provided, please read here.